Cashflow Modelling puts the A in APTA! 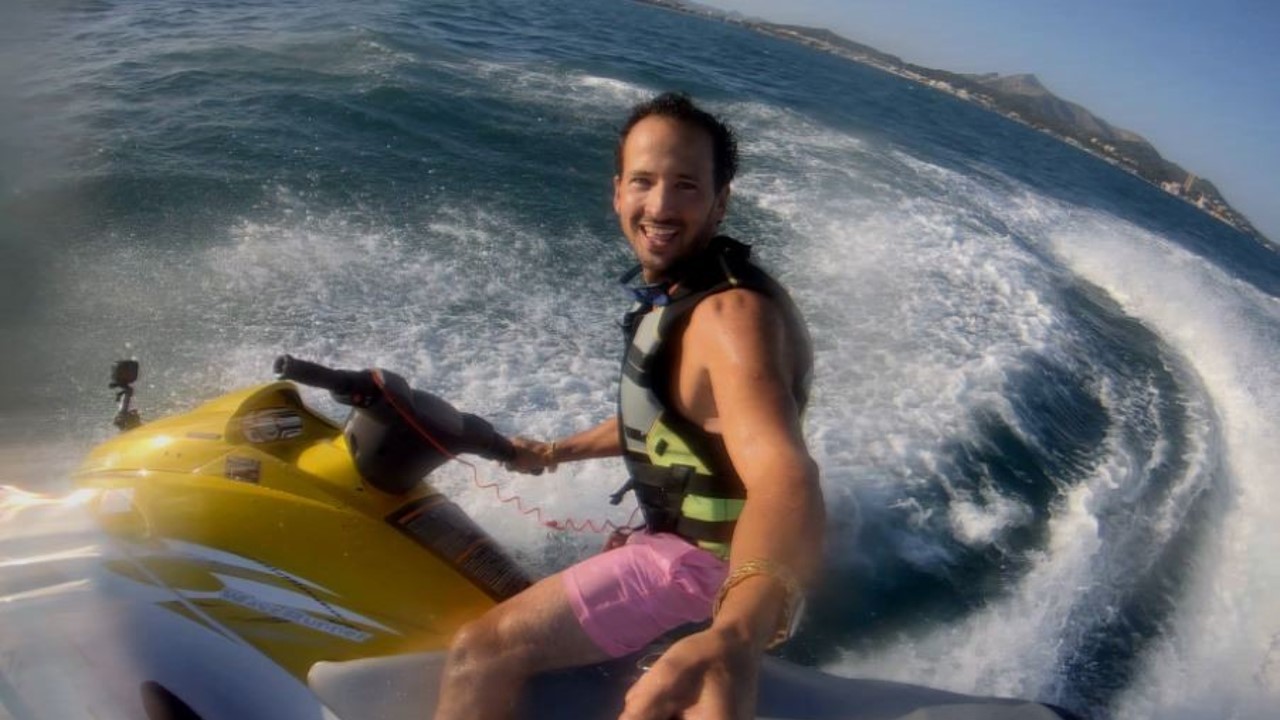 On the 1st of October, the FCA will be making some changes to what’s required when advising on Defined Benefit (DB) pension transfers.  They’re replacing the requirement to provide clients considering a transfer with a “Transfer Value Analysis” (TVAS) report with the requirement to provide them with an “Appropriate Pension Transfer Analysis” (APTA), part of which must be a “Transfer Value Comparator” (TVC).  But what exactly is an APTA, and how can you make sure your pension transfer analysis is “Appropriate”?

Advisers who produce robust cashflow models for clients may be surprised (or, indeed, they may not!) to discover they’re already exceeding the APTA requirements.  Those who aren’t should be wary of off-the-shelf solutions.  We know from experience that “standardised” reports don’t hold water with the FCA.

In this blog we’ll look at what’s changing; what you need to do to ensure you’re providing suitable DB transfer advice, and the role cashflow modelling plays in this.

TVC is in many ways a direct replacement for the illustration element of TVAS, which was based on critical yield.  You take the offered “Cash Equivalent Transfer Value” (CETV), and calculate the rate of return required to match the benefits offered by the ceding DB pension.  Fairly straightforward, but difficult for a client to visualise.

The appeal of the generous CETV causes an anchoring bias – clients subconsciously latch on to a number which is often more than they’ve ever seen before in their lives.  The fact that 5 and a half percent is not achievable, given their attitude to risk, is just a momentary distraction from the appeal of the cheque they’re already cashing in their minds. 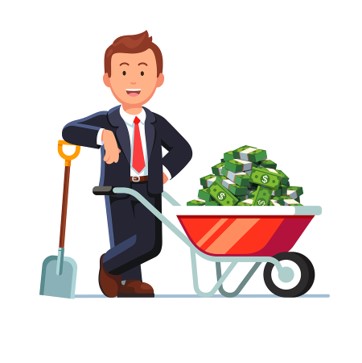 The FCA consultations concluded that, rather than looking at hypothetical rates of return, showing the client the pound-for-pound cost of replacing their DB pension income is more transparent.  This is where the Transfer Value Comparator, or TVC, comes in.

TVC provides a comparison between the transfer value offered and “the estimated value needed… to purchase the future income benefits… using a pension annuity”.  That’s not saying that the client is actually going to buy an annuity, it’s simply using it to provide a pound-for-pound illustration of the cost of replacing their DB pension.  Here’s an example of the standard report that you will be required to produce:

So what does this really show?  On the left we have the CETV (“Cash Equivalent Transfer Value”; on the right is the cost of buying an annuity which offers the same level of future income.  The client can see, at a glance, whether transferring leaves them better or worse off.

TVC is great at doing the very specific job that the FCA want it to do.  Where a client has been offered a huge transfer value, but their TVC indicates that it would cost even more to buy an annuity with the same level of income, an even bigger number is psychologically far more effective as a deterrent than an arbitrary percentage.

Where a client has been offered a huge transfer value… an even bigger number is psychologically far more effective as a deterrent than an arbitrary percentage.
Click to tweet

The client, in all likelihood, is considering a transfer because they DON’T want to take an escalating income from a date set by a scheme administrator, which will leave them with more income at age 100 (when they aren’t in a position to enjoy it) than at 60 (when they are).  They might want control of their pension fund, and the freedom to use it as an IHT planning vehicle, or to take ad-hoc withdrawals from it as and when they are required. 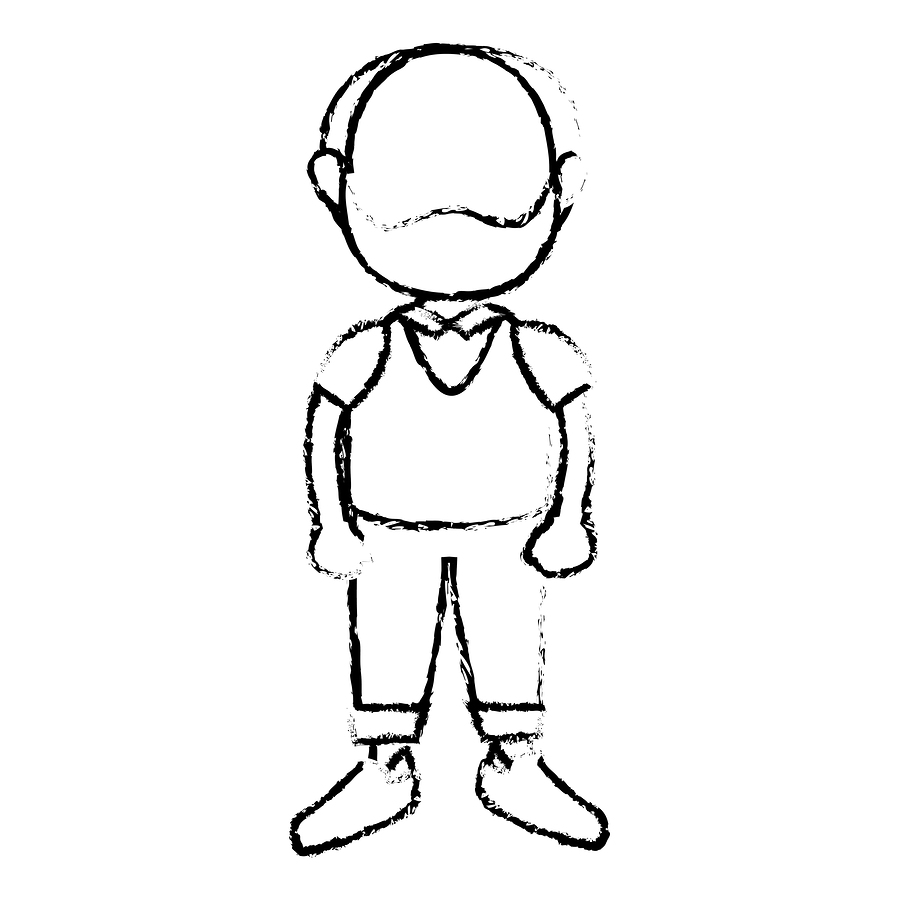 This is Bob.  Bob is 58 years old, and he’s a member of a DB pension scheme belonging to his old employer.

Bob’s pension will pay him £30,000 pa, escalating with inflation, from when he reaches the scheme retirement age of 65.  He doesn’t have a tax-free lump sum option.  He’s been offered a transfer value of £700,000.  Should he accept it?

It’s really pretty straightforward – with the CETV offered, Bob would be just over £150,000 worse off by transferring.  So we should probably advise Bob NOT to transfer, given that this is BOB’s TVC.  But that’s the problem – it’s NOT just Bob’s TVC, it’s also the TVC of every 58 year old with similar DB pensions and similar transfer values.  It’s a clear illustration of whether a transfer is good value-for-money, but doesn’t touch on whether it’s suitable.

TVC is a clear illustration of whether a transfer is good value-for money, but doesn’t touch on whether it’s suitable.
Click to tweet

APTA to the rescue

And this is where APTA comes in.

Those of you who are keeping up with the acronyms will remember that APTA stands for “Appropriate Pension Transfer Analysis”.  Where the TVC provides a standardised, statutory calculation, APTA occupies a kind of half-way-house between this and a full suitability report.  Rather than being just an exercise in box-ticking, it’s an opportunity to demonstrate the fact that you know your client, and to make a recommendation that’s specifically tailored for them.

In its Guidance on Assessing Suitability (COBS 19.1.6) the FCA state that

“a firm should only consider a transfer to be suitable if it can clearly demonstrate that the transfer is in the retail client’s best interests.”

In order to meet this requirement, we need to do two things:

Back in May, Rory Percival published “An Ex-Regulator’s Guide to Cash-Flow Planning”, which he followed up recently with the slightly-less catchily-titled “An ex-regulator’s guide to Defined benefit transfers suitability and controls”.  In this latest guide, Rory notes that:

“The single most important change that should occur is that greater colour and detail about the client’s objectives should be included and more time spent on the personalised explanation of why the recommendation is suitable and the personalised disadvantages.”

The key word here is “personalised”.  This, in my eyes, is the defining characteristic of APTA: it gives you the opportunity to create a report that isn’t standardised, but that reflects the specific circumstances and objectives of your client.  From a suitability perspective, this is gold dust.

Imagine, for a second, that you recommend that Bob accepts his £700,000 transfer offer.  You move this money into a SIPP for him, and he subsequently decides he no longer needs your services.  Over the next decade, he squanders his retirement savings, and then decides he wants someone to blame for the fact that he faces potentially another 30 years of retirement, with just the state pension to see him through.

Which do you think will serve you better, in terms of defending yourself against Bob’s complaint: an off-the-shelf “APTA”, or a personalised, tailored cashflow report, which clearly illustrates Bob’s stated objectives, outlines the pros and cons of transferring, and shows that you have communicated these to Bob?

Because APTA isn’t, and shouldn’t be, a standardised report, the FCA can’t tell you exactly what it should contain.  If anyone tells you that all APTAs should look a certain way, or contain standardised elements, you should carefully consider whether that framework helps you meet the following guidelines.

According to COBS, as an absolute minimum, your APTA should do the following:

Often, as advisers, you’ll have a better idea of how clients’ spending may change in retirement than they do.  They’ve never retired before, but you’ve dealt with countless retirees. Your experience, along with their plans for the future, will help paint a “realistic” picture of what they might need in retirement.
Click to tweet

Getting to know Bob

Let’s get back to Bob. 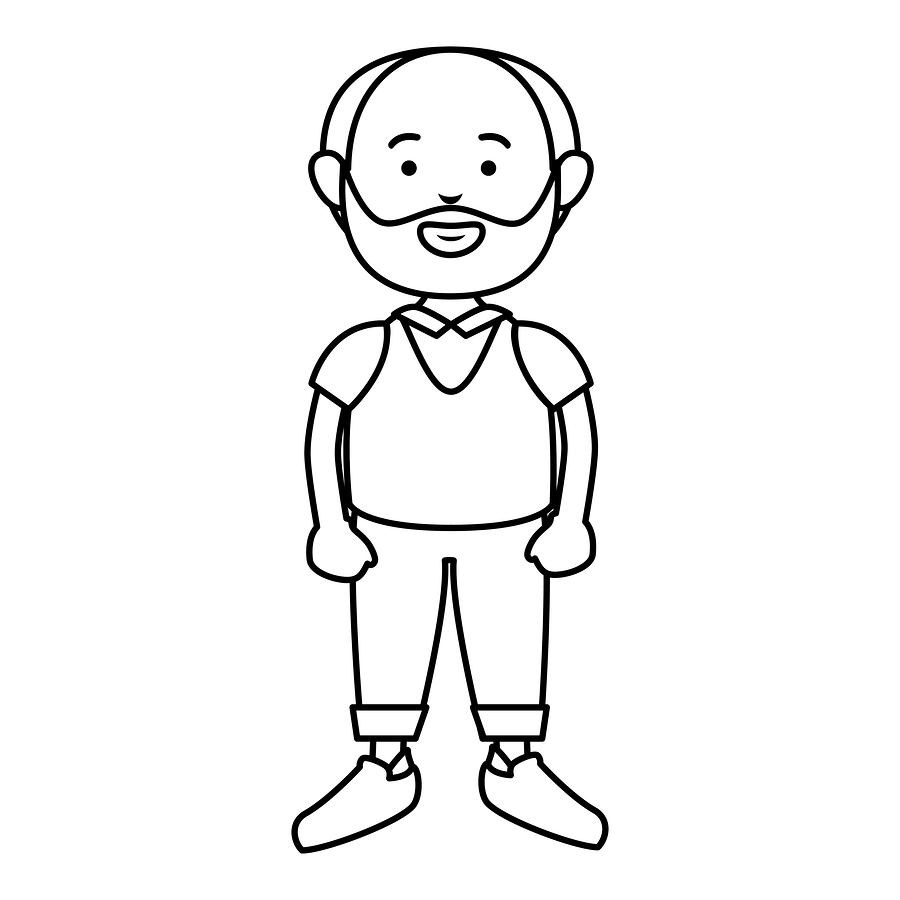 We’ve given Bob his standardised TVC, which shows that he’s about £150,000 worse off transferring than staying in his DB scheme.  In order to give him “appropriate” advice, we now know that we need a little bit more about his objectives; what other sources of income he might have, and his income needs in retirement.

So let’s try and build a more detailed picture of Bob for his APTA:

Let’s look at the other sources of income which Bob has now and in retirement:

Having established and recorded all of this information on Bob, we now need to “clearly demonstrate” whether or not transferring would be suitable and appropriate in Bob’s case.

The role of Cashflow…

Just by recording all of this information, we’re still not meeting the APTA requirements.  The FCA state that the client needs to be provided with a comparison of their financial future if they were to transfer or not to transfer.  This is where, in the view of Rory Percival, amongst others, cashflow planning becomes invaluable as part of the transfer advice process.  Not only does it help us to fulfil the criteria of “clearly demonstrating” different outcomes to the client, it also helps us to look at whether Bob’s income needs are “realistic”, and so if transferring is a good option for him.

In the second part of this blog, we’ll build a really simple cashflow for Bob, and look at how Cashflow Modelling software helps you meet, and in some cases even exceed, the requirements of APTA. 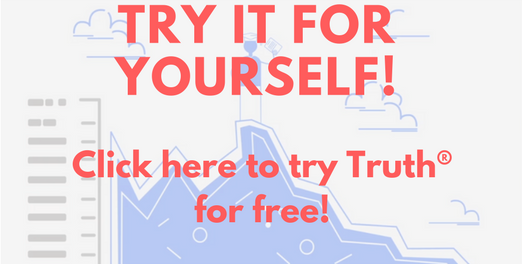