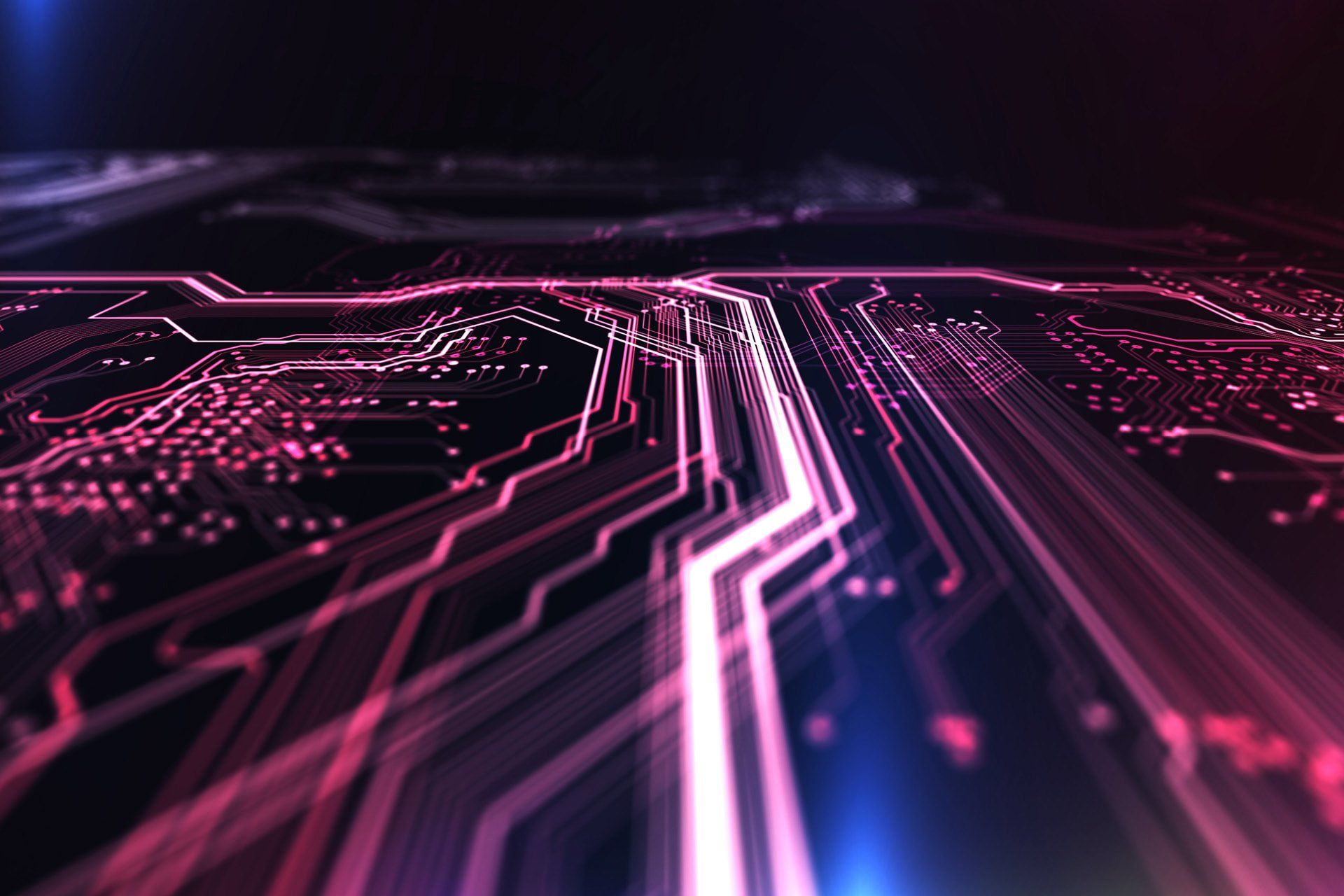 Developer Prestwood has unveiled cloud capabilities for its Truth cash flow modelling software. Provided by Quiss Technology, the cloud functionality will allow the software to be accessed anywhere with an internet connection.

The facility is optimised for all operating systems and makes the software accessible and updatable thorough PC, Mac, iOS or Android devices.

The software allows users to produce automated, customisable fact find documents as well as comprehensive financial plans. The cash flow modeling tool is at the heart and allows all plans to be event- or target-led.

Free training is included in the sign-up along with ongoing telephone and online support.

Article as published by Money Management, May 2014, written by Jon Cudby

Data can be imported directly from most widely used back-office suites, including Intelliflo, Plum and CCD. A bespoke data transfer service is available for any system not covered.

Subscription to the basic cash flow modeling software costs £197pm and £75 for each additional license. Prestwood Professional, including a back-office system, costs £297pm and £75 for added licenses.

Prestwood’s software has developed a small but devoted following over its 30-year history through its ease of use and strong support network.

The tool is more about functionality than design, but is incredibly simple to use, which may be considered a downside as it puts the software in front of clients. Giving a peek behind the curtain might demystify the advice process; the onus will be on advisers to add value beyond simple modelling.

Coming changes to the at-retirement landscape should bring cash flow modelling to the fore and users will welcome the flexibility the technology brings.

The ability to tailor financial plans on the move – demonstrating the impact of abandoning plans to spend a pension pot on a Lamborghini – will enhance the adviser’s own service.

Prestwood has a history of making regular tweaks, often prompted by user feedback in a bid to fine-tune its offering. Keeping these upgrades free is a strong selling point.

Names including Pepsi, Triumph and Walkers Crisps already use Quiss’ technology, which should allay security fears. 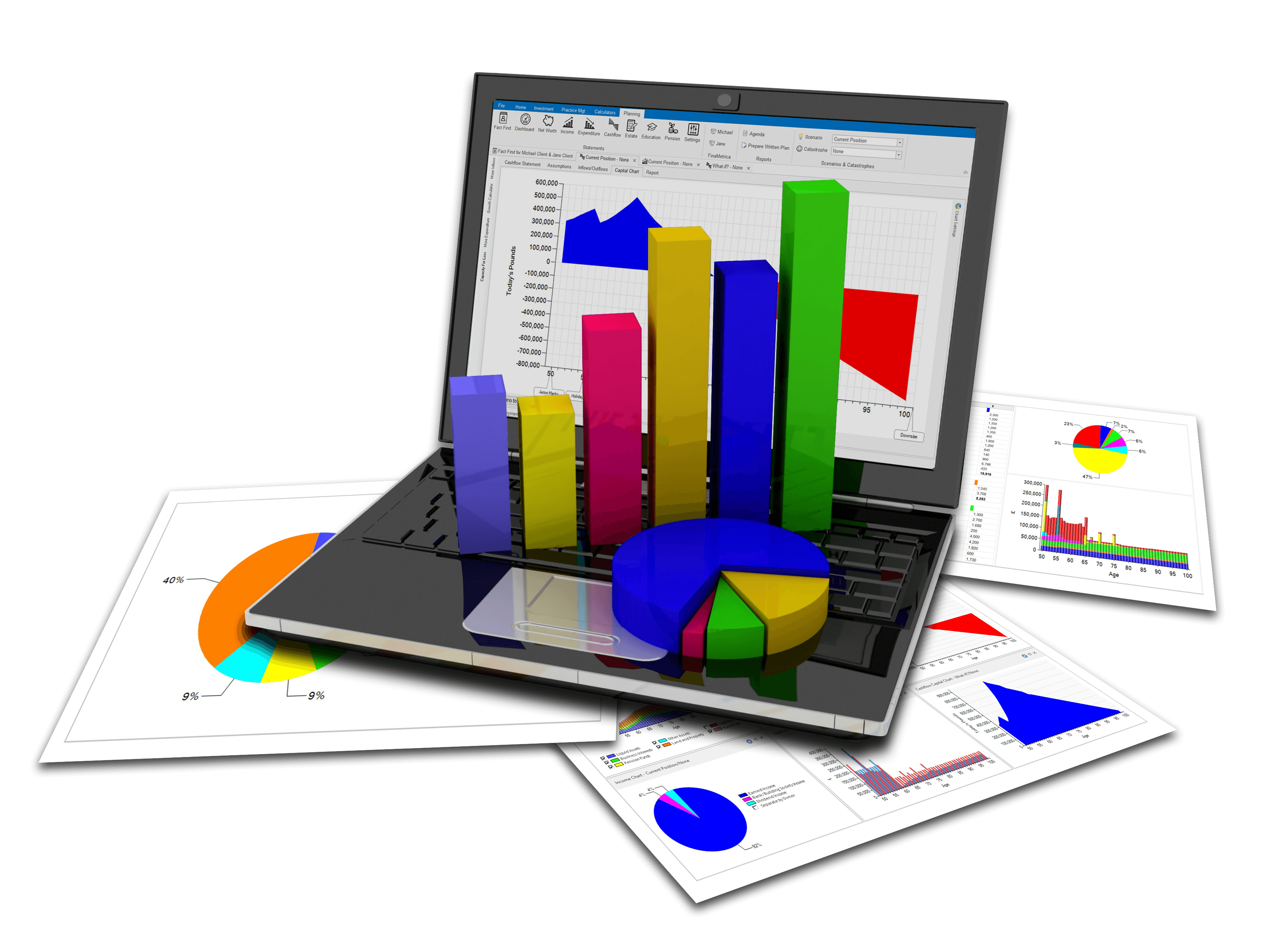 Life after RDR: What on Earth is an “initial adviser charge invoiced via a platform service provider”?

Life after RDR: What on Earth is an “initial adviser charge invoiced via a platform service provider”?